skip to main | skip to sidebar

http://www.socalbeachesblog.com/2016/07/30/2016-unleashed-by-petco-dog-surfing-competition-photos-and-video-highlights/
Posted by Unknown at 6:33 PM No comments:

There are many great surf breaks in Hawaii and the United States but none
can match the size and wave formation than the break at "Jaws" in Pe'ahi Maui.

When a big swell is predicted to hit camera crews and big wave surfers
make their way to Maui, where the big wave break is located.

Check out the videos and photos below. - 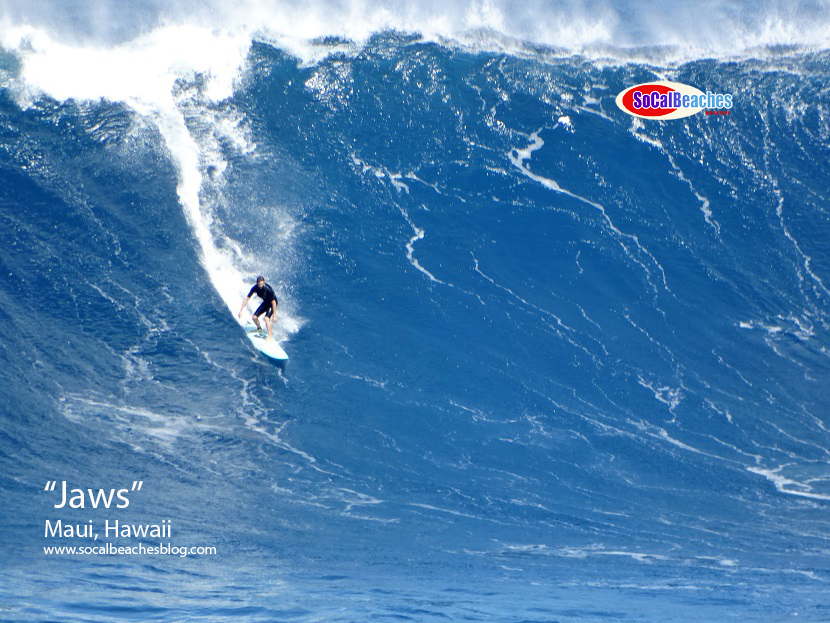 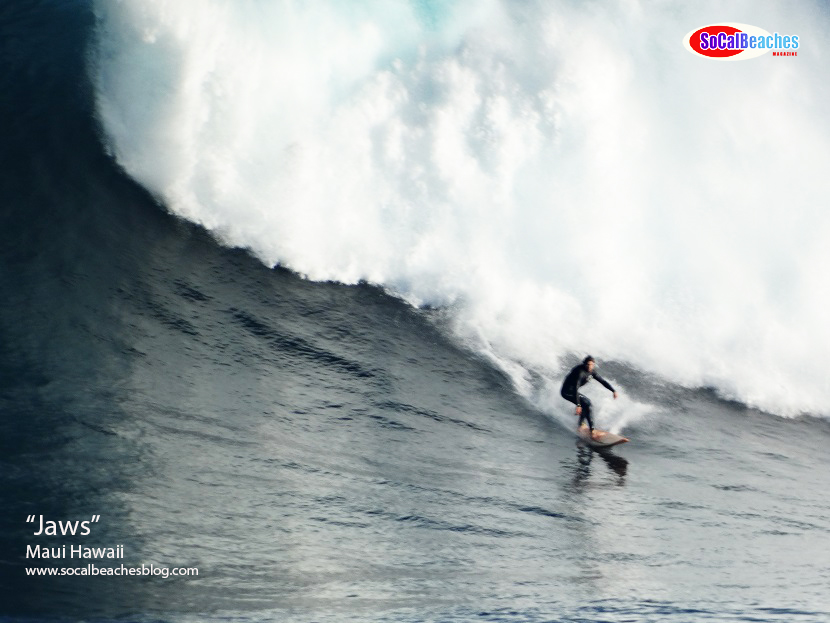 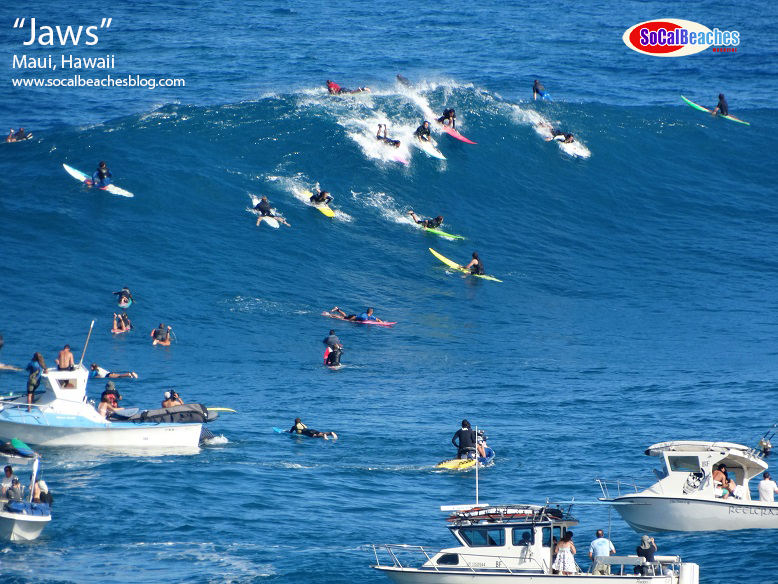 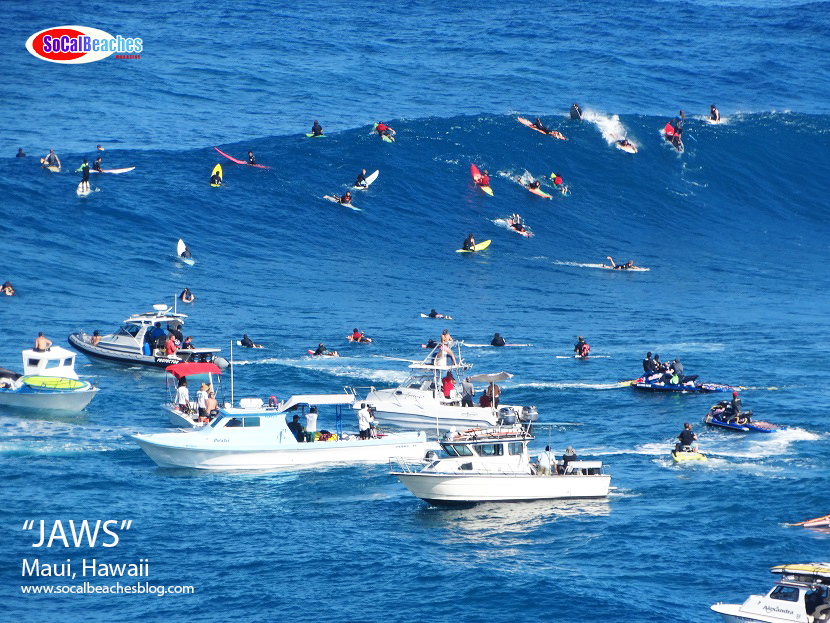 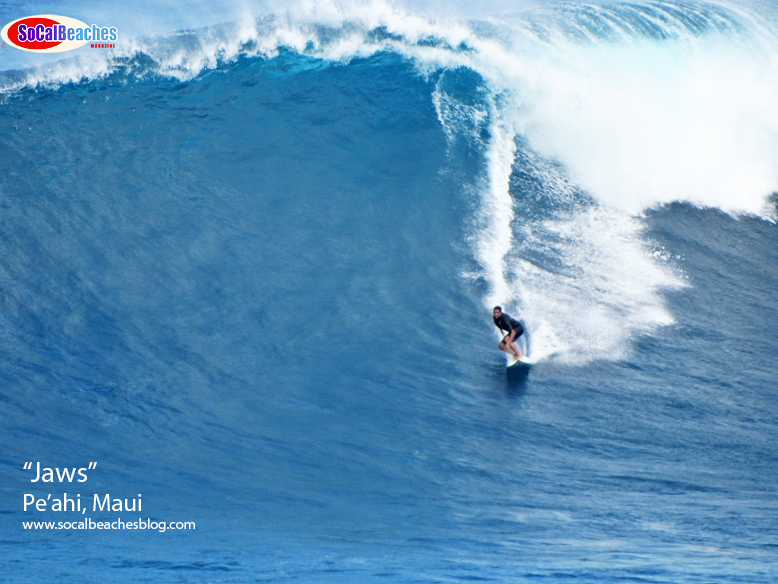 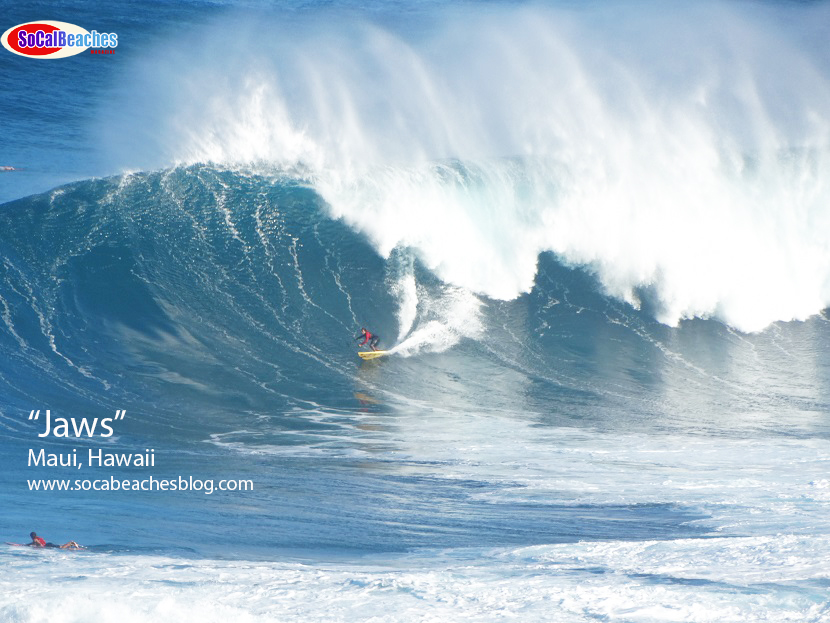 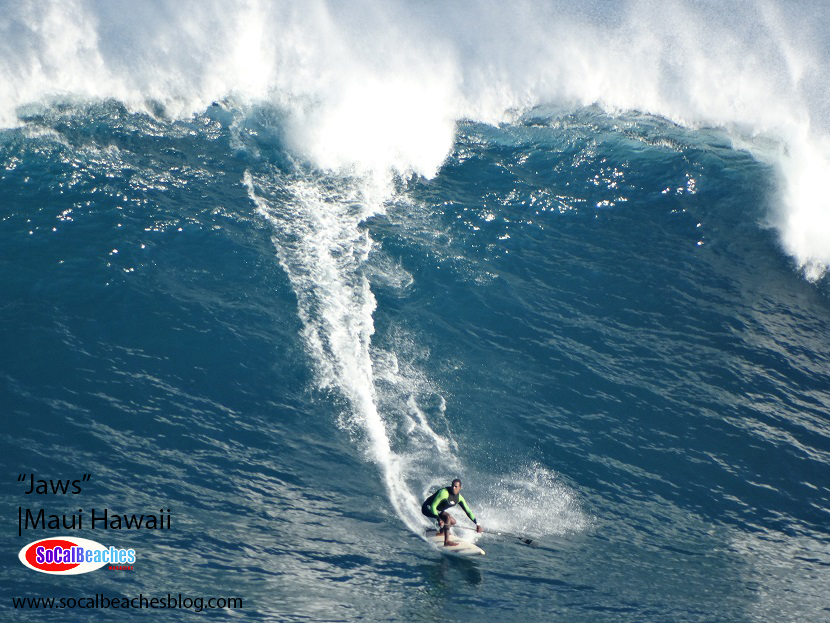 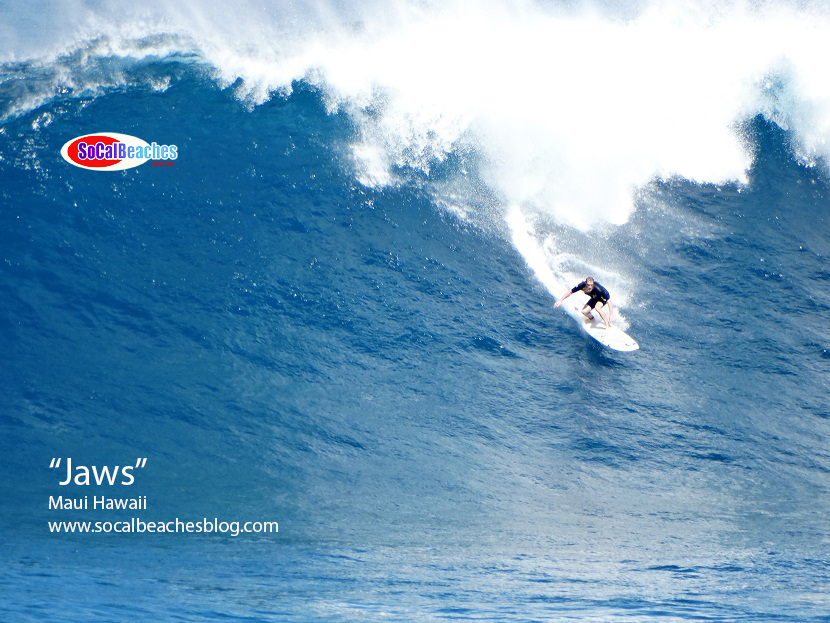 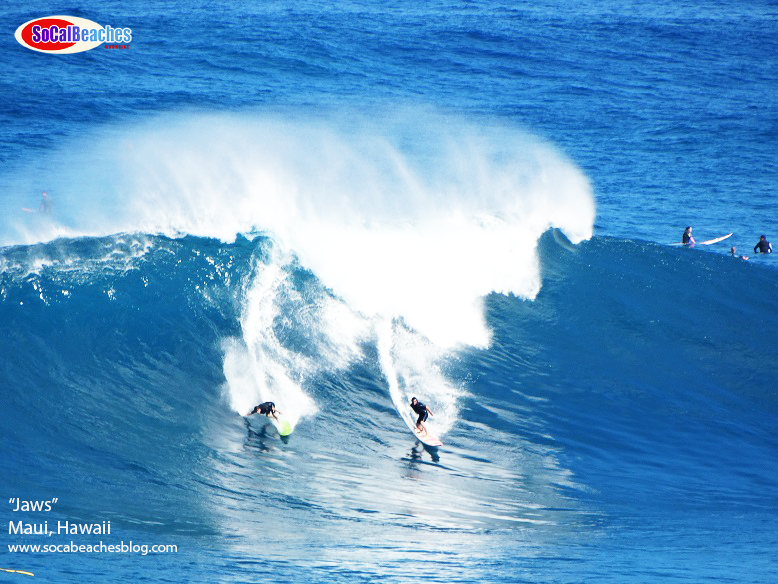 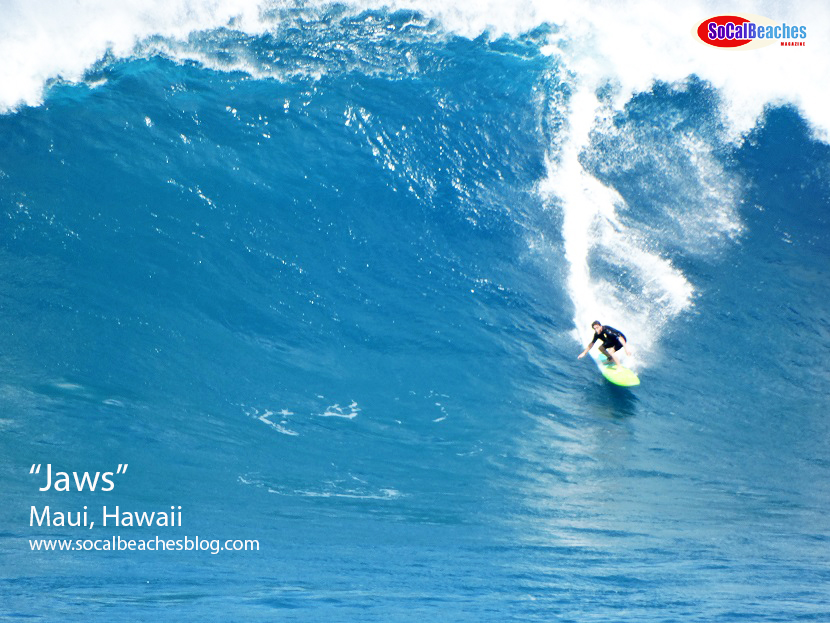 On some days it is paddle out surfing and on other days it is
tow in - January 10 and 11 where big wave "paddle out days",
which saw some great rides and wipe-outs. Check out some
of the great surf rides and wipe-outs in the videos below
and more photos at:
http://www.socalbeachesblog.com/2016/01/13/big-wave-surfers-big-sunday-swell-at-jaws-surf-break-jan-10-2016

The 2015 La Jolla Concours d'Elegance Car Show wrapped up April 12
at La Jolla Cove under a beautiful sunny day with nothing but green grass,
blue ocean and some of the world's finest cars lined up at Ellen Browning
Scripps Park.

The car show once again seemed to go up another notch in class of autos,
event participation, organization and fun had by the attendees.

The La Jolla Concours has become a 4 day event and soon to be a full
week event under the guidance of  G. Michael Dorvillier, who took over
the event and has ramped it up to compete with some of the finest shows
in the USA, including Pebble Beach. Michael is a car enthusiast first and
a master of showcasing the worlds most beautiful coastal locations with
some of the worlds best cars. Getting participants like "The Petersen Museum",
and "The Mullens Museum", is no easy task and these places bring their
finest cars to this event and Michael has been able to do that year after year.

Highlights for me at this years event included the Saturday Car Cruise, which
included a host of cool cars coming along for a days full of fun stopping
at "The Bill Evan's Private Garage" and the "Only Yesterday" classic car
showroom and also restoration shop. Both are private places that rarely
get opened to the public so seeing them both in one day was a treat.

As someone who has lived in San Diego for almost 30 years I have
heard of many events held at The Bill Evans Private Garage and have never
been lucky enough to attend until Saturday. The Evan's family
started the museum and it is run by the son Bill who is a true auto
enthusiast and dedicated caretaker of "The Evans Vehicle Museum" as I call it.
My favorite vehicle at The Evans Vintage collection was a rare early 1900's
fire truck. There was also the amazing Blitzen Benz, a car that at one time
owned the world speed record and a host of other rare vintage cars, trucks
and antique furniture. The fact that the place was loaded with event staff
finely dressed passing out fresh squeezed orange juice and other drinks
was a real bonus, although I did not have time to drink any since I was
way too busy shooting photos and video. I was like a kid in a candy store
trying to shoot as many pictures and video as possible!

One thing I also noticed was a large presence of out of town attendees
who flew in from all over the USA to attend the event and spend a week
in La Jolla and San Diego. They were all having a great time and they
attended the 2 other social events which were held Friday and Saturday evening.

The La Jolla Concours D Elegance Car Show just gets better every
year and this years show was the best yet!

Congratulations to all the staff and volunteers, judges and car
owners for making this a premier world class car and auto show!

Enjoy the photo gallery and videos below - 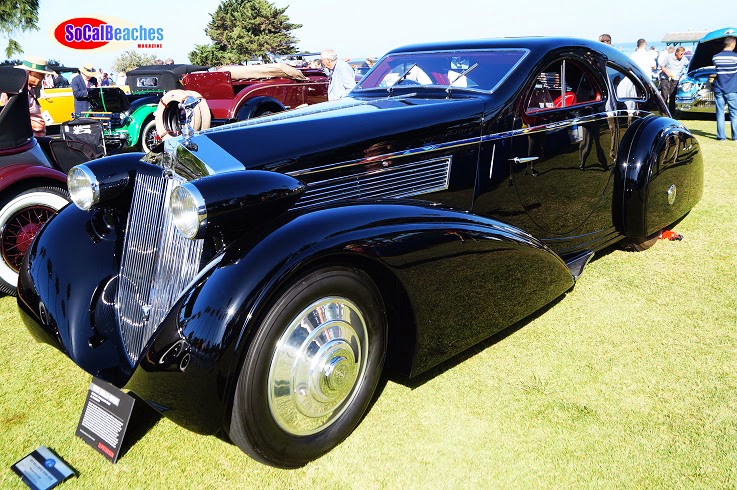 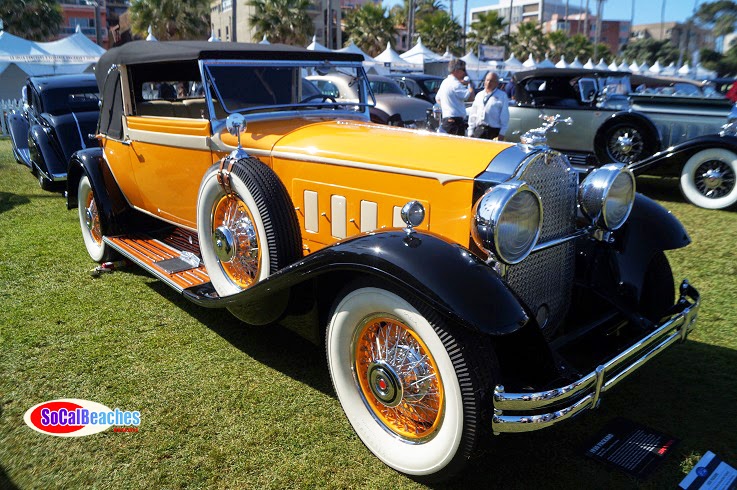 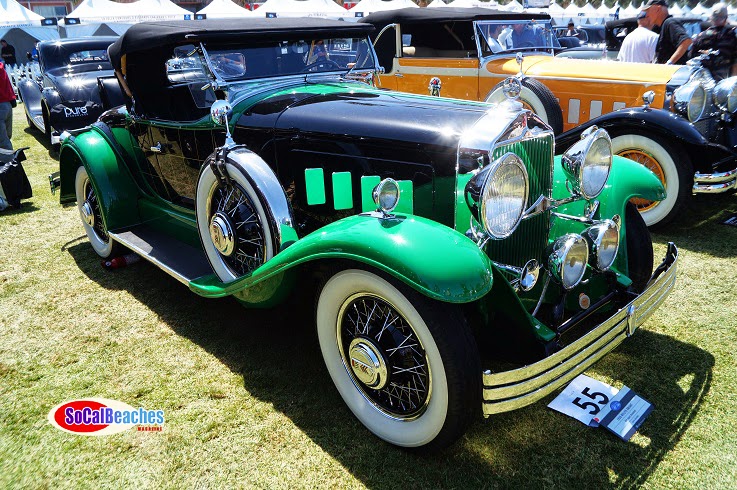 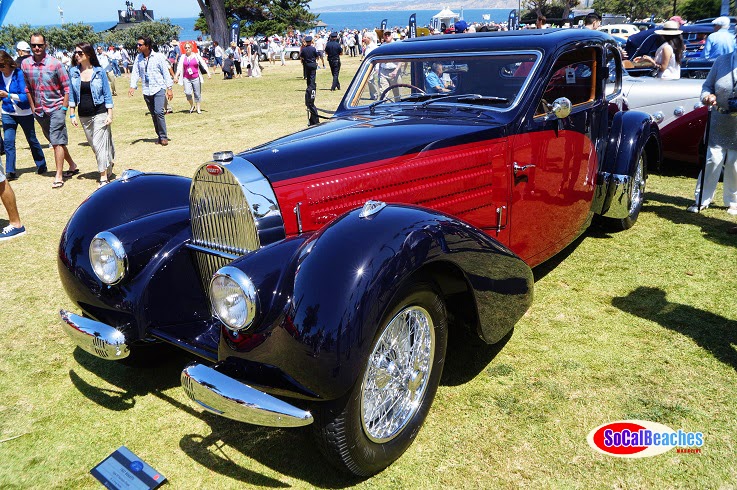 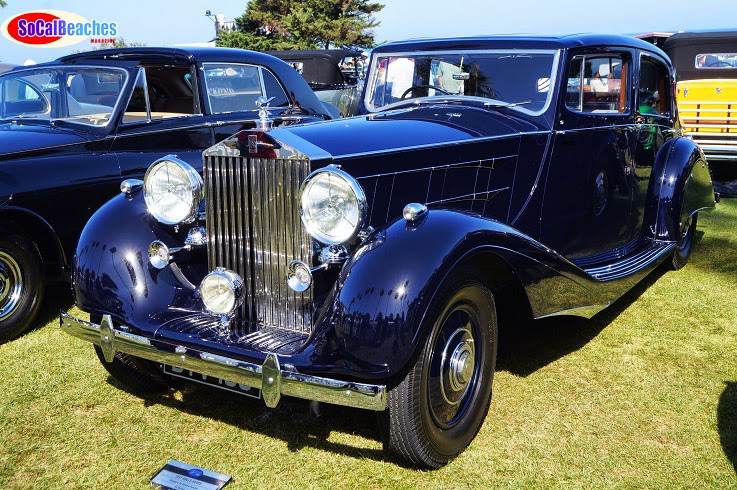 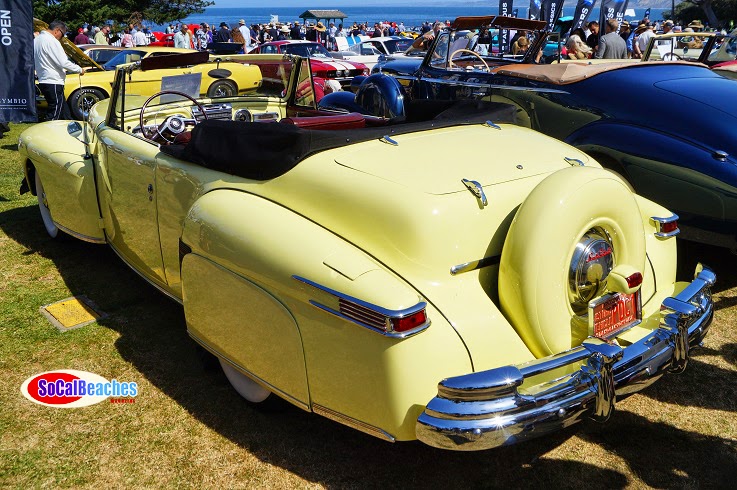 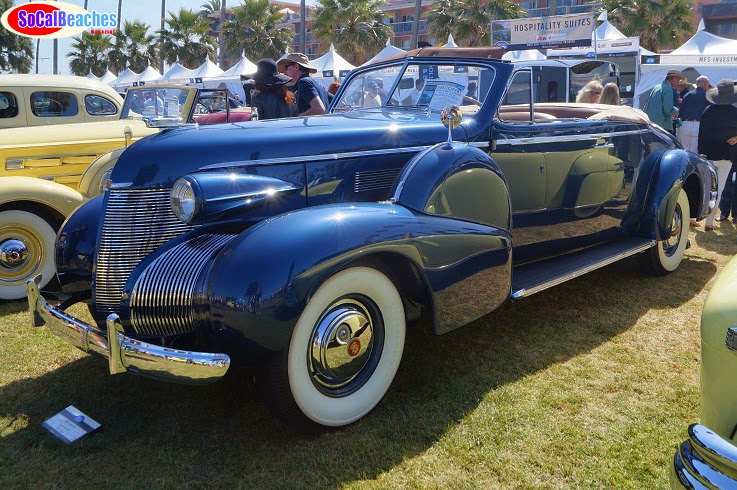 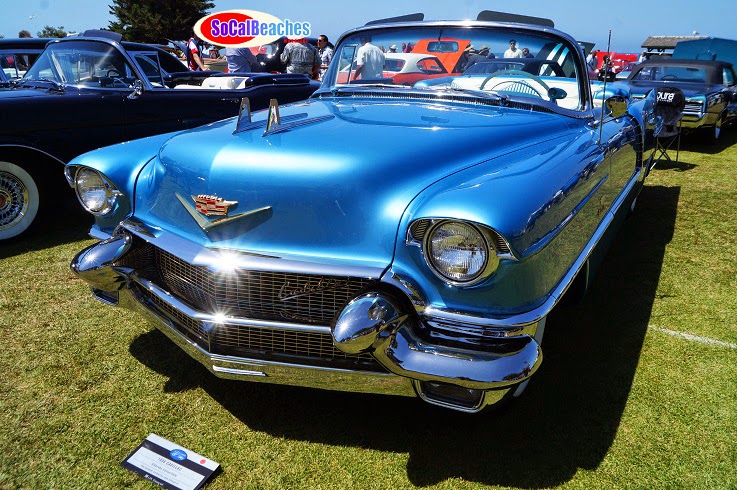 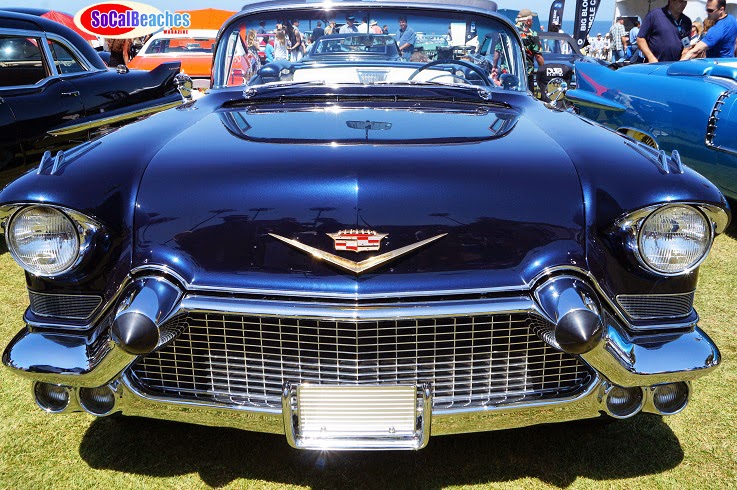 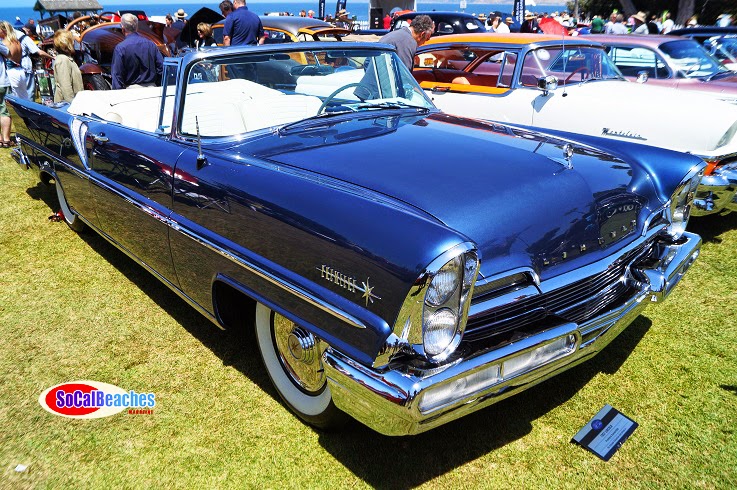 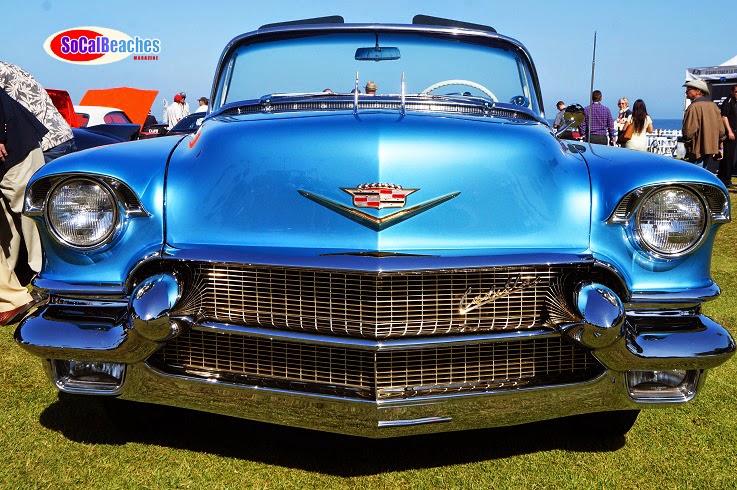 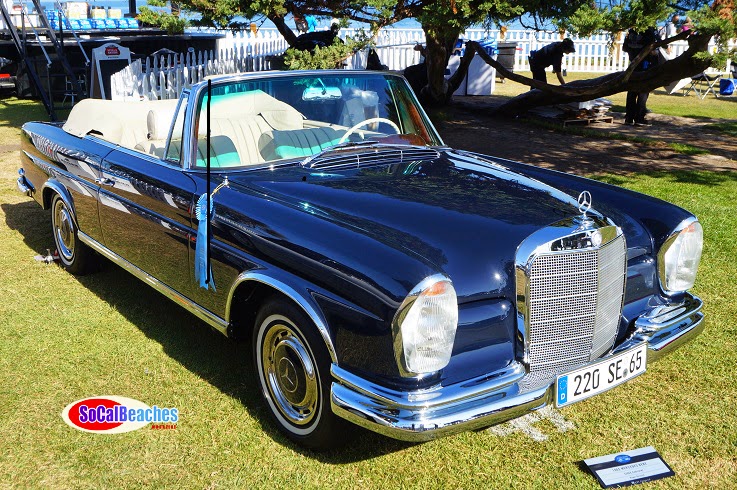 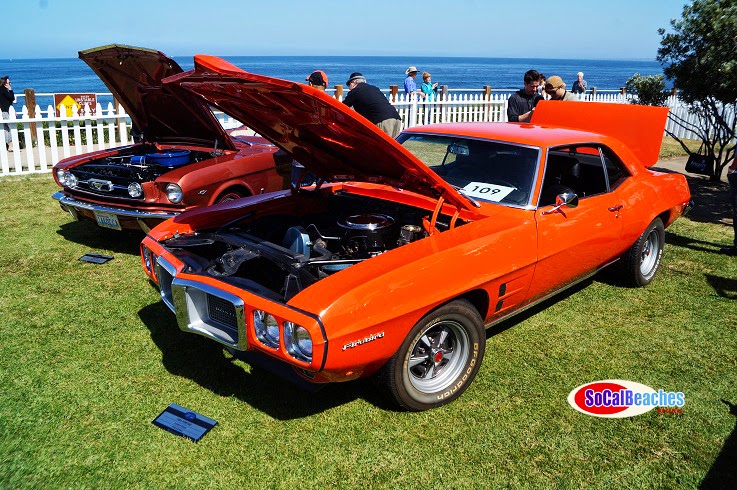 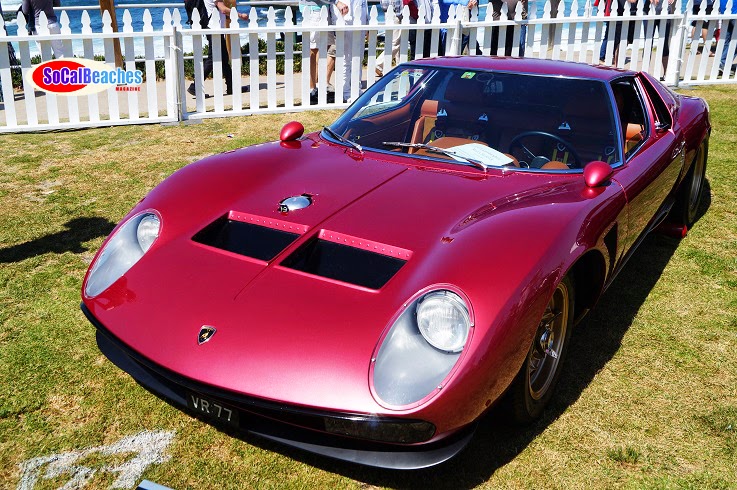